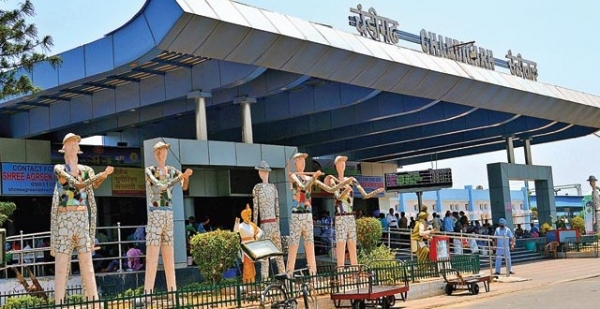 Chandigarh on red alert, security beefed up after Pathankot attack.

In the wake of the terrorist attack at Pathankot, the Tricity remained a red alert for the second day on 3rd Jan 2016.
Special police nakas were set up in Mohali district and the police carried out extensive checking at all the entry and exit points.

At the international airport, the security was increased. Officials of the Chandigarh Police said that the security was beefed up at the railway station and the bus stations in sectors 17 and 43 as well.

The Panchkula police has also strengthened security at all the entry points of the town.