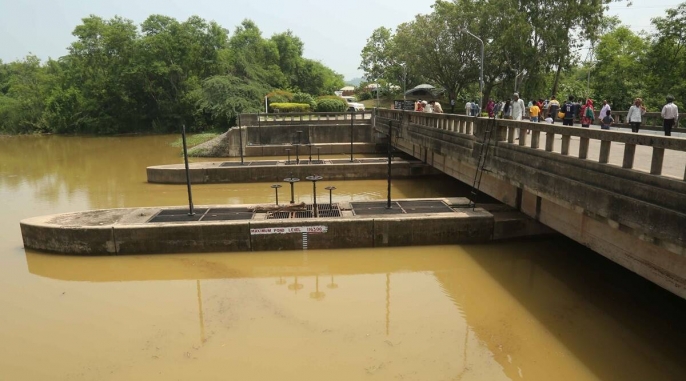 After the rain fall in July 2022, the water level of Sukhna Lake has reached 1161.50 feet which is very close to the danger sign of 1163 feet for the lake in City Beautiful.
The UT Administration has already issued an alert to open up the floodgates of Chandigarh Sukhna Lake.

The same situation had also happened last year as well but in late August 2021. The flood gates were opened when the water level had reached 1162 feet.

Property for Rent in TriCity

Do you also have a property for RENT in Chandigarh?

Post a free Tolet Advertisement with 99tolets.com and find tenants!