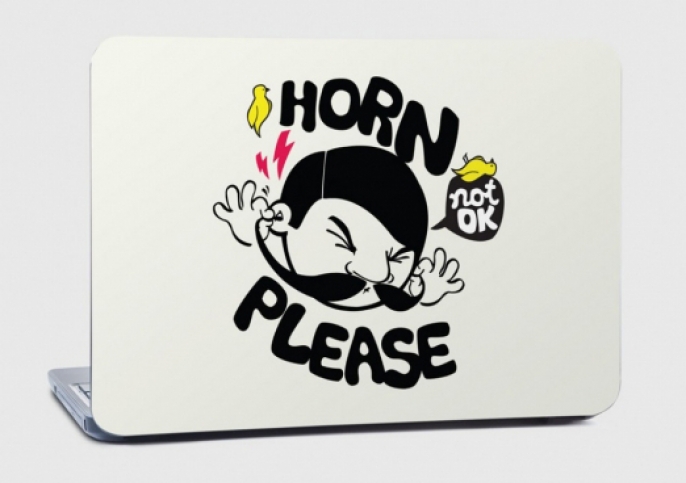 Chandigarh is slowly turning out to be the best city in terms traffic regulations. In addition to the already strict laws in the city, Chandigarh Traffic Police has decided to make the city horn free by the end of the year to check noise pollution in the city. The city beautiful now joins other cities following this campaign (not law) like Madurai, Kochi, Amravati, Bengaluru, Siliguri, Ahmedabad, Salem and Hyderabad.

As per the plan, the police department will make citizens aware about noise pollution for six months and will completely ban it in the city by the end of this year. Honking is already prohibited in some areas like near hospitals, school etc. and there is provision for challans. Very soon, this will be implemented in all parts of the city.
Traffic police officials have expressed grave concern about the worsening traffic situation, some drivers keep honking, disturbing the peace of the city and creating stress and panic.

The department plans to divide the city in four parts for the implementation of the scheme.
In the first phase, the plan will be implemented in the VIP sectors of the city. These include Sector 1, 2, 3, 4, 5, 6 and Sector-7. The police will challan the offenders in these sectors with a fine of 1000 rupees.
Traffic police will provide stickers and other awareness material to the drivers at the traffic light points and other places of the city, so that citizens can know about it. Police sources said in the first phase, it will be completed in 3-4 months and then started in other areas.

This measure if successful, will make the city beautiful â€“ more beautiful.
The noise free Chandigarh is right ahead!!