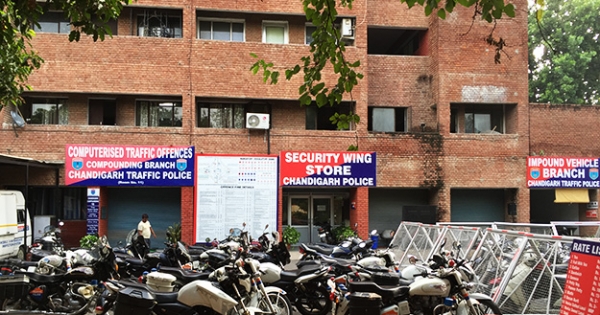 The Union Cabinet has approved the Motor Vehicle (Amendment) bill 2016 and this is going to cause heavy penalties for violation of road safety rules. This is going to be a historical step towards making roads safe and lakhs of innocent lives.

In comparison to Punjab, Haryana and other near by states, Chandigarh is already a well know city for obeying the traffic rules. Great thanks to its sensible, civilized residents and traffic police authorities!!
With this heavy fine list, more precision is expected from TriCity residents in following driving rules.

The Cab aggregators such as Ola and Uber are also sought to be brought under the licensing rules of state governments under the proposed bill.

Check the list of traffic violations with the old and proposed fine which going to cost your pocket more:

- Overloading of passengers Rs 1000 per person